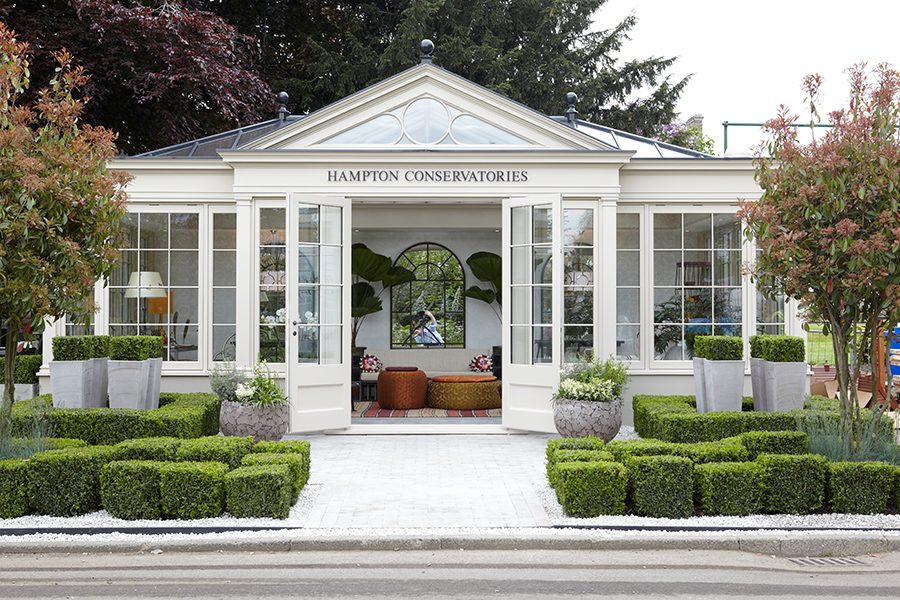 Barclay Interiors were invited to collaborate with The Chelsea Gardener and Hampton Conservatories to create an uncompromising design for a stand at the 2013 Royal Horticultural Society’s Chelsea Flower Show centenary year. Taking inspiration from both the grand Colonial Revivalist houses and amalgamating it with its antithesis – the primitive, we mixed African influences with grand arched mirrors to create an eclectic interior that gave a nod to the Duke of Sussex’s Lesotho Sentibale charity, exhibiting at RHS Chelsea for the first time. Creating bespoke pieces for this design, Hampton Conservatories, The Chelsea Gardener and Barclay Interiors were granted the highest award – Merit – for the stand.

Sorry, the comment form is closed at this time.